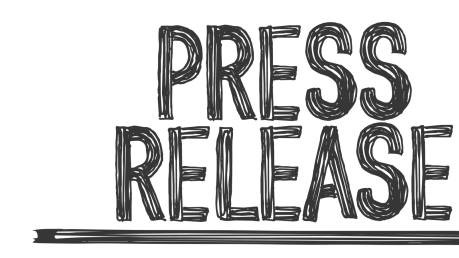 The Humanitarian crisis resulted from the war in Tigray Region

AHRE is deeply concerned about the grave human rights violations and lack of access to humanitarian assistance that is caused following the war in the Northern part of the country, Tigray Region. Although there are efforts from the government to provide humanitarian access to the affected areas, various reports have shown that it is far from being sufficient to cover the extensive damage inflicted by the war. As confirmed by reports from numerous international organizations including the United Nations, the war and events following the war stalled humanitarian assistance in the area exposing civilians to severe human rights abuses. Humanitarian organizations, aid groups and Human Rights Organization released reports and detailed reviews are urging the government to take immediate actions on the matters.

On the other hand, the government should pay attention human rights violations, killings and illegal acts by any party, protect its citizens and bring perpetrators to justice.

In addition, special attention must be given to the movement and safety of innocent citizens in the Tigray region. In this regard, it was reported that students from Adigrat University who have completed their studies and were being escorted back to their families by government security forces were attacked in a shooting by gun men on February 11,2013 leaving six students dead and others injured.

On the other hand, organizations engaged in the effort to address the humanitarian crisis in Tigray region are raising questions and requesting permits to be able to reach places in need of immediate attention. Although the government has recently responded positively in this regard, we advise the government to give positive and timely response to the organizations’ requests to help control the humanitarian crisis and allow citizens receive the necessary aid on time.

In addition, there are also reports of sexual violence against women in the region. A report by the  Ethiopia Human Rights Commission (EHRC) released on February 11, 2021 shown 108 cases of sexual assaults in just two month since the war erupted. Our organization is concerned that these assaults are violations against fundamental human rights and have the potential to destroy the lives of many innocent women.

Therefore, Association for Human Rights in Ethiopia calls on the government to take the following remedial measures: